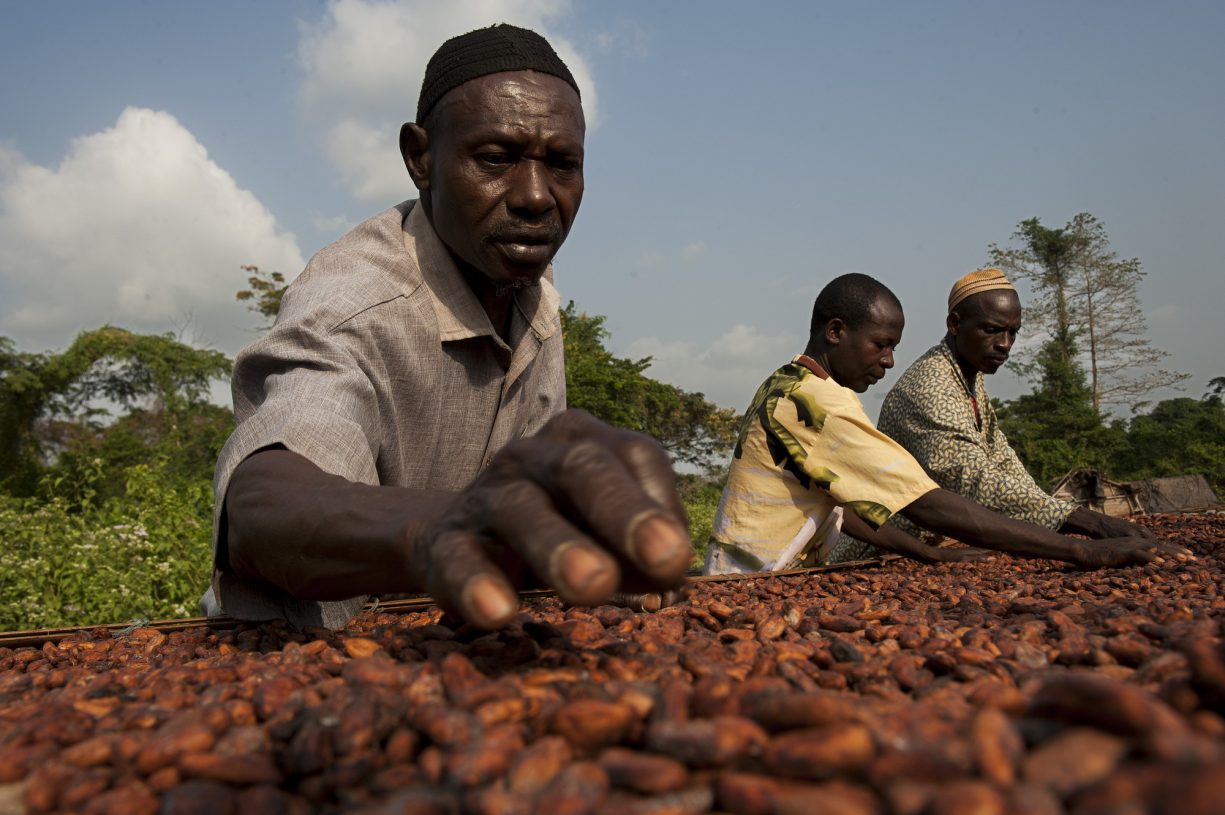 Are millennials ethical shopping hypocrites? New research highlighted by NPR today looked at millennials and how they buy chocolate – or not. While much has been made of their dedication and interest in all things local, organic and fair trade, a study from researchers at Kansas State University claims that when it comes to chocolate, this group looks no further than what’s at hand. But we at Fairtrade believe they’re better than that.

According to the article, researchers at the University of Kansas (in a project funded by Hershey’s) found that while millennials tended to think more ethically in most of their shopping, they were not very concerned with anything but taste in chocolate, looking more into the ingredients than the sourcing.

But as with much of the news, it’s important to read the entire article. The researcher admits that even with this oversight, millennials still take ethics into consideration when shopping more so than previous generations.

There is a very important fact to consider here. The first Fairtrade coffee landed on supermarket shelves over 30 years ago (in the Netherlands via Mexico) – a number that nicely fits in with the millennial generation (defined as people born 1980-1996). 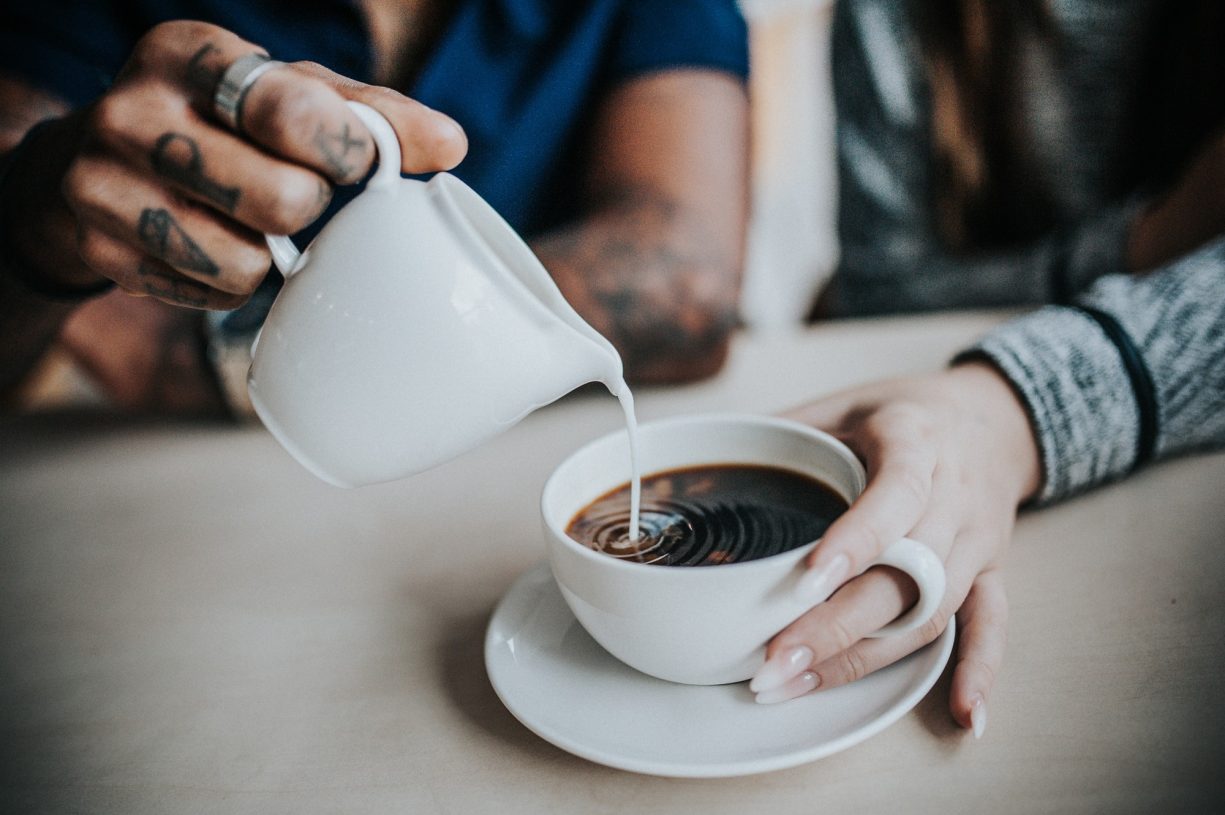 This means that for millennials, the concept of fair trade has been on the radar their entire lives. They came of age with the organic and local movement. Ethical buying is not an add-on, it’s not a marketing ploy, it’s an expectation.  And for many of them, the travails of coffee farmers have been well-documented.

The 25 million small-scale coffee farmers who produce the majority of the world’s coffee are subject to a highly volatile market with prices that can halve over the span of a couple months. Climate change is having a huge effect on production. Betting your livelihood on a once-a-year paycheck is difficult to say the least, which is why efforts like Fairtrade are so important.

Coffee is the largest Fairtrade certified product with 445 producer organizations representing 812,500 small-scale coffee farmers. According to Fairtrade’s most recent monitoring and impact report, over $65 million in Fairtrade Premiums were paid to farmers’ organizations in 2013-2014. One of biggest impacts of fair trade is that people now regularly ask about the origin of their coffee.

But most people don’t know about the conditions under which cocoa is produced.

Like coffee, pricing in cocoa is volatile and many families struggle to survive. The cocoa market is controlled by just nine companies, consolidating power in the middle of the supply chain and leaving farmers at the mercy of speculators. The world’s six million small-scale farmers who produce the majority of the world’s cocoa earn so little that they can rarely invest in their farms or their families. Read more about cocoa production and Fairtrade’s impact here.

So perhaps this research is skewed by ethical shoppers’ delayed reaction? Maybe people just aren’t as tuned in to the conditions faced by the cocoa, vanilla and sugar farmers supplying the raw product that goes into chocolate. We believe that millennials – along with any consumer – can make better choices when armed with information. Maybe it’s time for we take a lesson from our coffee and ask where our chocolate comes from as well.

Fairtrade America works with a number of responsible companies that are changing the lives of cocoa farmers. Learn more about them here.