The household survey reveals that Fairtrade cocoa farmers in Côte d’Ivoire have increased their incomes by 85% over the past several years and that a greater proportion are living above extreme poverty levels.

A comparison of Fairtrade cocoa farmers’ household income in Côte d’Ivoire over the last four years has shown boosted incomes and lower incidences of extreme poverty, a new household income survey has revealed.

The study, published today by Fairtrade and available here, found that the average annual Ivorian cocoa farmer household income grew from $2,670 in 2016/17 to $4,937 in 2020/21, an increase of 85% driven, in part, by increased revenue from cocoa sales and diversification through in-kind and off-farm incomes. In addition, a significant number of Ivorian cocoa farmers have moved out of extreme poverty with 61% of the farmers’ households in the current study living above the extreme poverty line, as compared to 42% based on data collected in 2016/17 and published in 2018.

“This increase in household income is good news for these Fairtrade farmer households in challenging times. However, far too many farmer households are still not earning a living income,” explained Jon Walker, Fairtrade’s Senior Adviser on Cocoa. “With continued pressure on prices, high national production and suppressed global demand, brands and retailers can step in and make further progress on living incomes through long-term contracts, stable prices and programmatic support focusing on farm efficiency and diversification. There is still much more to be done.”

The comparison study, conducted on behalf of Fairtrade by the Impact Institute, surveyed 384 farmers from 16 Fairtrade certified cocoa cooperatives with a goal of measuring improvements and changes – including to household size, cocoa yield, and crop diversification – that have occurred in the intervening years since 2016/17.

For its part, the previous Fairtrade study on Ivorian cocoa farmers published in 2018 resulted in the raising of the Fairtrade Minimum Price and Premium by 20% for conventional cocoa from October 2019. Fairtrade is the only certification scheme that has a mandatory minimum price, which acts as a safety net for farmers when market prices fall while allowing them to benefit when prices rise. 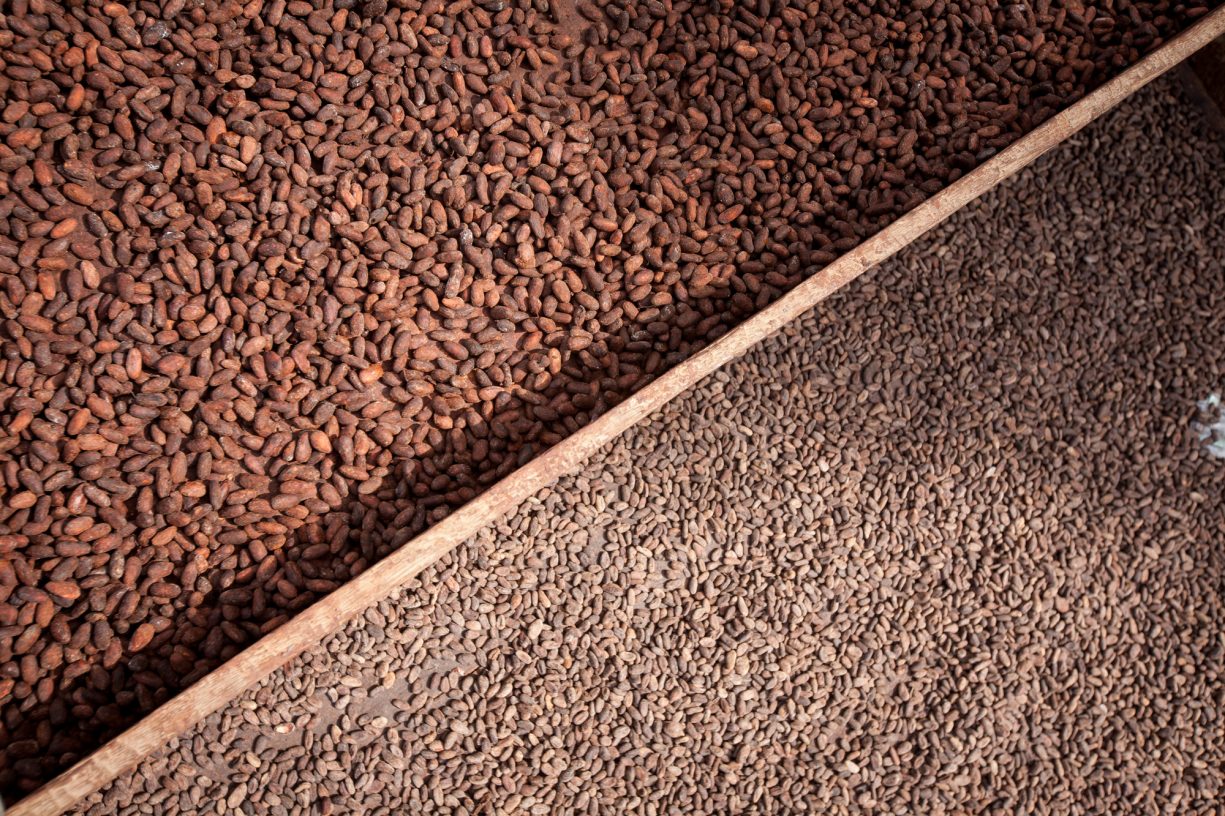 To measure the impact of the Fairtrade Minimum Price increase an additional analysis was carried out on 482 farmers in 20 cooperatives in 2020/2021. According to the findings, if farmers could earn the Fairtrade Minimum Price on all cocoa volumes they sold to the cooperative it would increase average farmer household incomes by nine percent. At the same time, the data also models the impact on household income of the voluntary Fairtrade Living Income price at the median productivity recorded of 500kg per hectare and the Fairtrade Living Income Strategy target productivity of 800kg per hectare. In both scenarios, farmer household income increased with virtually all households coming out of extreme poverty when the combination of Living Income Reference Price and target yield are achieved.

Fairtrade has long been a staunch advocate for living incomes for farmers and agricultural workers across the world. Defined as a sufficient income to afford a decent standard of living for all household members once farm costs are covered, including a nutritious diet, clean water, decent housing, education, health care and other essential needs, Fairtrade believes that living incomes are critical in achieving sustainable food systems that are cleaner, greener, fairer, and which keep us on track to achieving the Sustainable Development Goals.

“The studies are showing that the Fairtrade Minimum Price can act as a safety net at times of low prices and that Fairtrade farmers’ incomes have increased over time,” Walker continued. “Our Fairtrade Living Income pilot projects should start to provide the first monitoring results by the beginning of 2022 providing another rich data set on the impact of the combination of long-term partnerships between brands or retailers and farmers on price, efficiency and diversification. We look forward to seeing the results.”