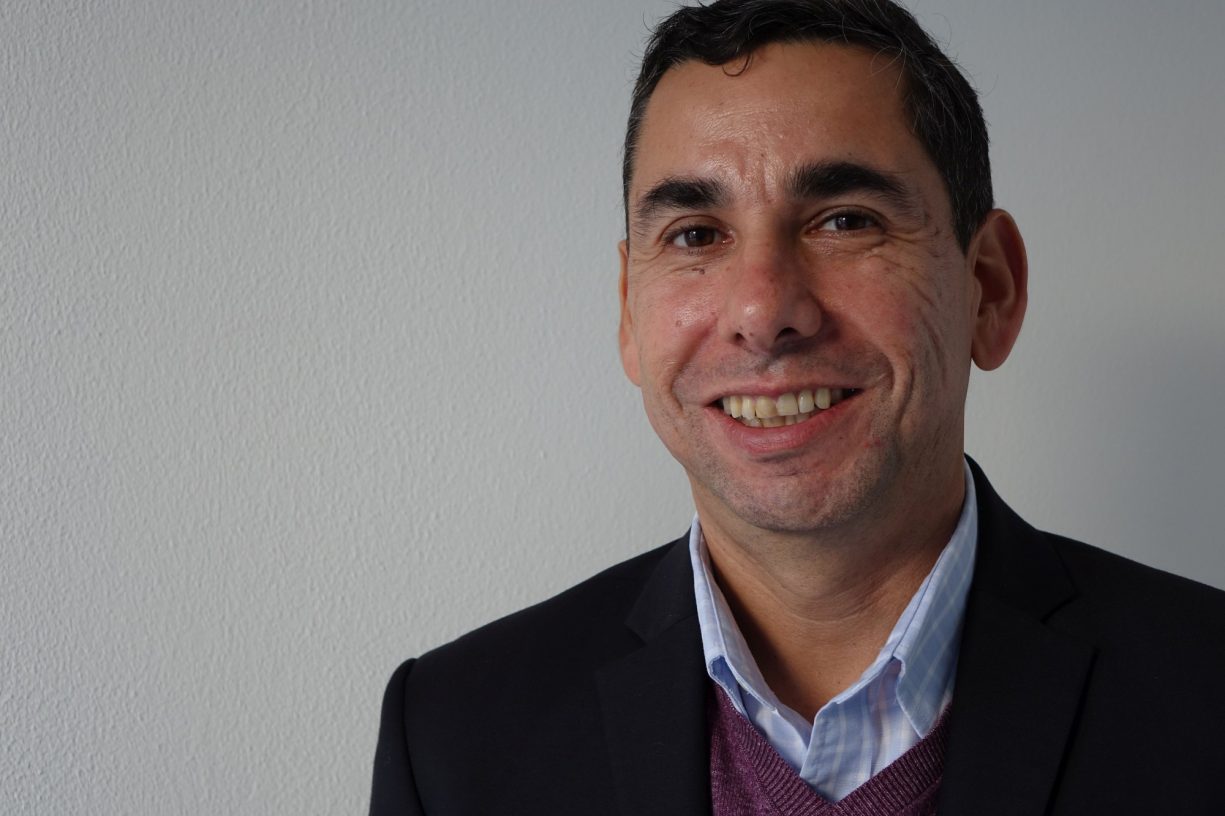 Fairtrade International has announced the appointment of Darío Soto Abril as its next Chief Executive Officer. Darío is currently COO, Deputy Director and Legal Counsel at The Trust for the Americas, the non-profit affiliate of the Organization of American States (OAS) in Washington DC. He will take up his new role in Bonn, Germany, in February 2017.

“We’re excited to hear the news and eager to work with Darío to continue our work advocating for fairer trade terms that benefit farmers and workers around the world,” said Hans Theyer, CEO of Fairtrade America, a Fairtrade International member organization.

Darío has a strong track record in advocating with governments and businesses for the implementation of programs and policies leading to economic inclusion of LGBT, at-risk youth, women and minorities. During his time at the Trust/OAS he led the expansion from three to 22 countries in Latin America and the Caribbean, building coalitions and public private partnerships around free trade, workers’ rights and human rights. His efforts resulted in greater participation of worker organizations and unions during trade negotiations in Colombia and Central America.

“Fairtrade is one of the world’s best-known organizations and I’m honored to have been asked to join it,” said Darío. “It’s both an exciting and challenging time, and together, we will maintain Fairtrade’s growth path in making a better world for farmers and workers, while inspiring more businesses, governments and consumers to join us in our mission. It’s a massive challenge but one I am very much looking forward to.”

“I am deeply committed to the goal of building a strong global system by encouraging a culture of partnership, transparency and shared accountability,” he said. “To that end, I will work with the Board, producer networks, the national Fairtrade organizations and all members of the team in driving collaboration across all levels.”

“The Fairtrade International Board is delighted to welcome Darío as our new CEO,” said Board Chair Marike de Peña. “Darío has a long history of working with producers, civil society, governments and business to achieve inclusive economic growth and wellbeing. His experience will strengthen our role as a global movement for change and will help us drive the UN Sustainable Development Goals to deliver maximum impact for farmers, workers and producers.”

Darío grew up in Colombia before moving to the United States. He has previously worked for Price Waterhouse Coopers (PwC) and is a licensed attorney both in Colombia and in the State of New York. He holds an LLM degree from Tulane University (New Orleans) and a public administration degree from the Harvard Kennedy School of Government. He lives in Washington with his wife and their dog, and says he loves sailing and volunteering in animal shelters in Colombia.

About Fairtrade America
Fairtrade is an alternative approach to trade that empowers farmers and workers, companies and consumers to share the benefits of trade more equally. Our vision is a world in which all farmers and workers can enjoy secure and sustainable livelihoods, fulfil their potential, and shape their own future. By complying with the social, economic, and environmental criteria in the internationally-agreed Fairtrade Standards, farmers, traders, and brands can improve the sustainability of their entire supply chain. The FAIRTRADE Mark, licensed by Washington, DC-based Fairtrade America in the United States, is one of the most recognized and trusted ethical label worldwide.

Learn more at www.fairtradeamerica.org or follow Fairtrade America on @FairtradeMarkUS.