We’re thrilled to celebrate farmers through art in the third year of our Choose Fairtrade. Choose the world you want. campaign. Learn all about the farmers, co-ops, artists and brands that are bringing balance to trade.

Check out the murals

At Fairtrade, we welcome debate and discussion about our approach and our work. Critical analysis challenges our assumptions and helps us improve the Fairtrade model. The poverty and injustice that result from a deeply unfair global trade system is complex; and as with any complex problem, it requires a variety of approaches.

The recent article ’10 Reasons Fairtrade Coffee Doesn’t Work,’ unfortunately presents a view based on selective reading of research on Fairtrade. As with a number of articles released recently, we realize that there has been some misunderstanding about how Fairtrade’s development approach works. 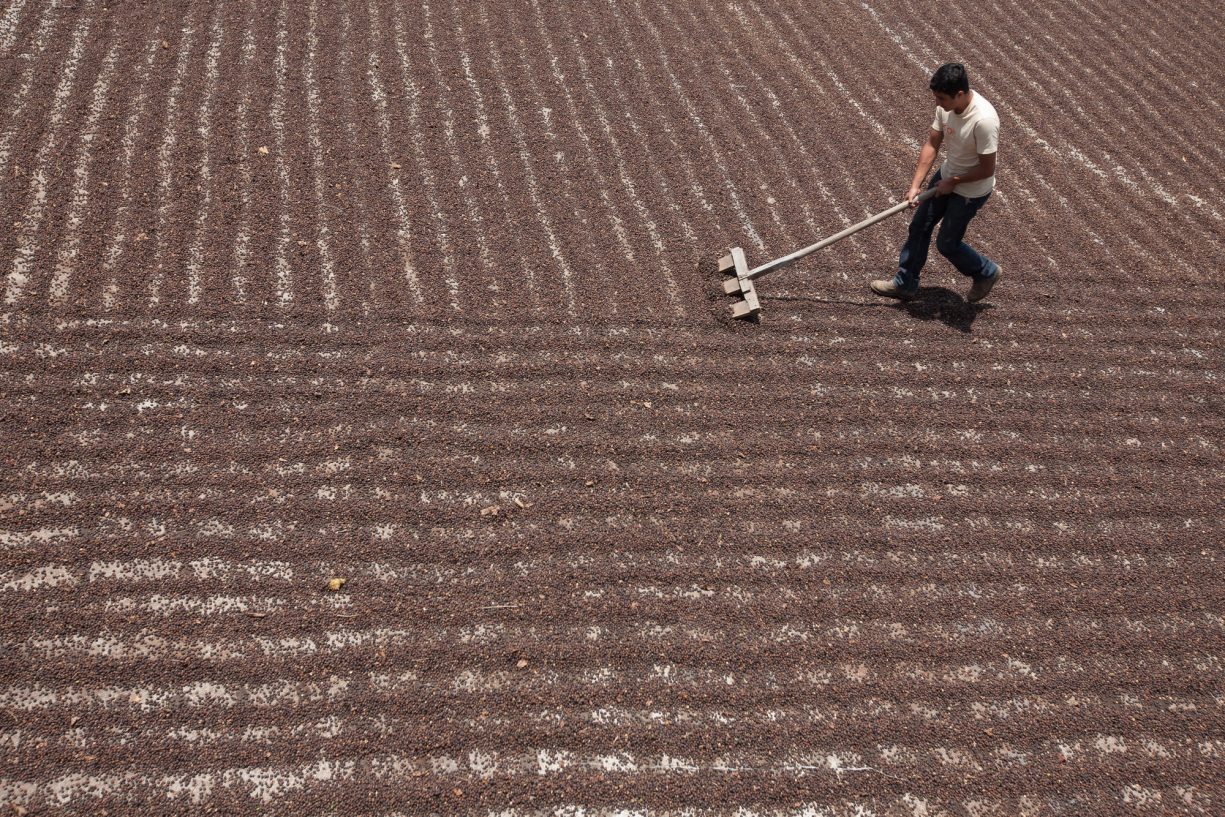 Fairtrade is not a one-time, cure-all for the ills of an unfair trade system. It is a tool that farmers and workers can use to help balance the powers of trade. As with most development efforts, the right conditions are needed to have meaningful impact.

Through Fairtrade, coffee farmers can move up the value chain, negotiate on better terms, strengthen their communities and protect their environment.

Plus, with the Fairtrade Premium – extra funds paid above the raw product purchase price – Fairtrade farmers and workers can invest according to their priorities, something every development economist can get behind.

Independent academic studies show the tangible differences Fairtrade makes for farmers and workers and the many challenges that remain.

Around the world, Fairtrade works with more than 660,000 small-scale coffee farmers in 28 countries.

Fairtrade works in some of the countries on the UN’s Least Developed Countries list, such as Ethiopia, Malawi, the Democratic Republic of Congo, Uganda and Tanzania. To achieve a greater impact for coffee farmers and workers in these and other countries, we need to increase the market for Fairtrade coffee, so that certified cooperatives can sell more on Fairtrade terms and reap more of the benefits that come with Fairtrade sales.

Consumers can be confident that when they choose a cup of Fairtrade coffee, the farmers who grew the beans are getting a fairer deal and are working toward a more sustainable future. And while the poverty Fairtrade confronts is complex and difficult, Fairtrade does play a key role in helping the farmers and workers we serve improve their lives.

Clarification: It should be noted that Fair Trade USA is no longer a member of the international Fairtrade system as stated by Wydick.