Meet Yadira Orozco. She is a Colombian banana grower. Yadira is the legal representative and part of the education committee of Asobanar Cooperative, where she owns plots of land with her siblings.

Yadira lives in the nearby town and has two children who have already left the house. Her daughter is a medical beautician and her son is an engineer. Her cousin is studying agronomy, so she hopes he will come back to work on the farm. 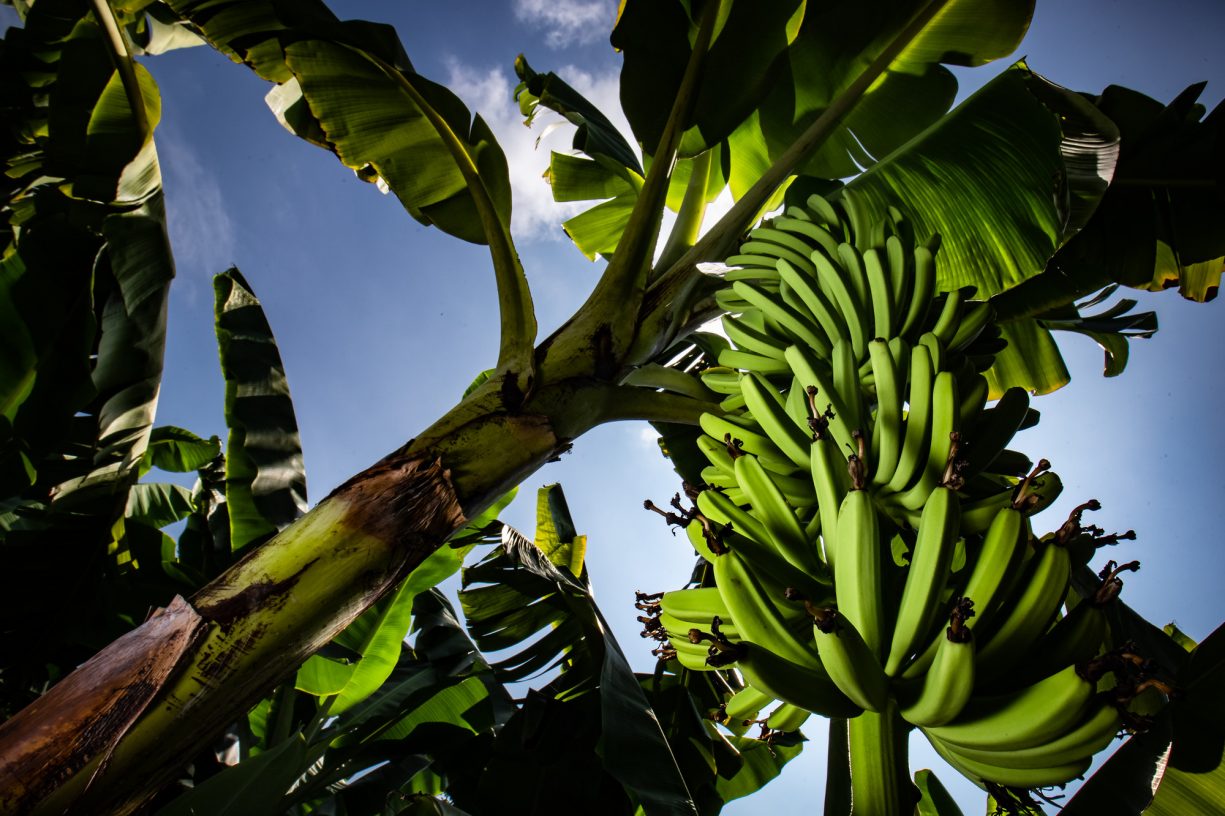 Investing in the co-op

Until recently, up to 95% of Asobanar members were over 90 years old. Now the members’ sons have taken over and represent the farm.

Thanks to the Fairtrade Premium, they have been able to finance a new warehouse, sanitary facilities, irrigation system and floors in the packaging area. 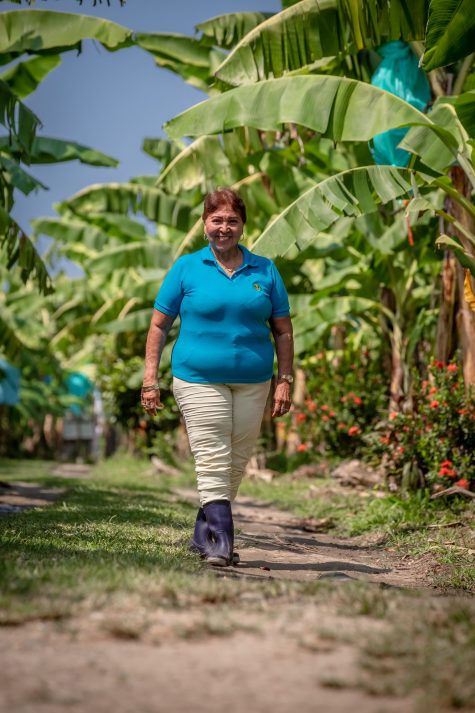 Women workers have now also been able to get a business education and create a group of female entrepreneurs with it.

“Now with Fairtrade we have been able to follow courses and also train the women. We now also have a group of female agricultural entrepreneurs with, thanks to the help of Fairtrade and the premium. “

Yadira is a teacher, stricter than some of her colleagues and the same is true on the farm. She is the one who gives direction, the one who takes the lead and makes the decisions. She is also part of the Administrative Committee for Asobanarcope. The women in Yadira’s city always like to take the lead in activities.

“There used to be macho behavior to deal with – as a man I’m in charge and a woman’s place is in the kitchen. Fortunately, that attitude has changed, now there is representation for women in agriculture. I have also taken on that representation and everyone is following the process. ”

Life is full of challenges. We want and need to improve a lot. It is most difficult for the producer, aka the farmer, in labor. It is now the intention of the Asobanar Cooperative Education Committee for these farmers to live well, for their basic needs to be met and for the children to be able to study instead of working the fields. Thanks to people like Yadira, for example, this last goal has been achieved.

Invest in our collective future

It is possible to meet your needs today without sacrificing our future. By choosing Fairtrade, you are shaping trade with people and the planet in mind.