How is climate change affecting cocoa?

Whether it is in an afternoon pick-me-up or a special dessert, cocoa is part of our daily lives. Even though this much beloved treat is a highly prized commodity, the farmers behind it often struggle to make a living. Adding on the increasing impact of climate change only makes this volatile situation worse.

Cocoa is grown in tropical regions around the equator. Most of the world's cocoa comes from West Africa.

The majority of cocoa farmers are "smallholder" farmers, meaning that they are growing on less than five acres of land. That's about 4.5 football fields.

Climate experts predict that 3.8°F increase in temperatures and drier conditions may further shrink the possible growing areas by 2050.

The grim reality of cocoa farming

For years, unfair and exploitative trade deals have forced cocoa farmers into poverty. Between price fluctuations, long term power imbalances and the growing realities of climate change, there is tremendous fear that the next generation of farmers won’t take on such an unstable crop because the future is so grim.

At the same time, the global demand for cocoa continues to grow around 2% per year. This increasing demand combined with the unsustainable realities of cocoa farming could cause a global shortage by 2050.

Like many Fairtrade products, cocoa is grown in a very specific region, 20° north and south of the equator. Cocoa plants thrive in rainforests – places that are humid with nitrogen-rich soil and consistent temperatures. It is predicted that the rising temperatures will not come with more rainfall, so areas where cocoa currently grows will no longer be hospitable to cocoa plants. Climate experts say this could happen by 2050. 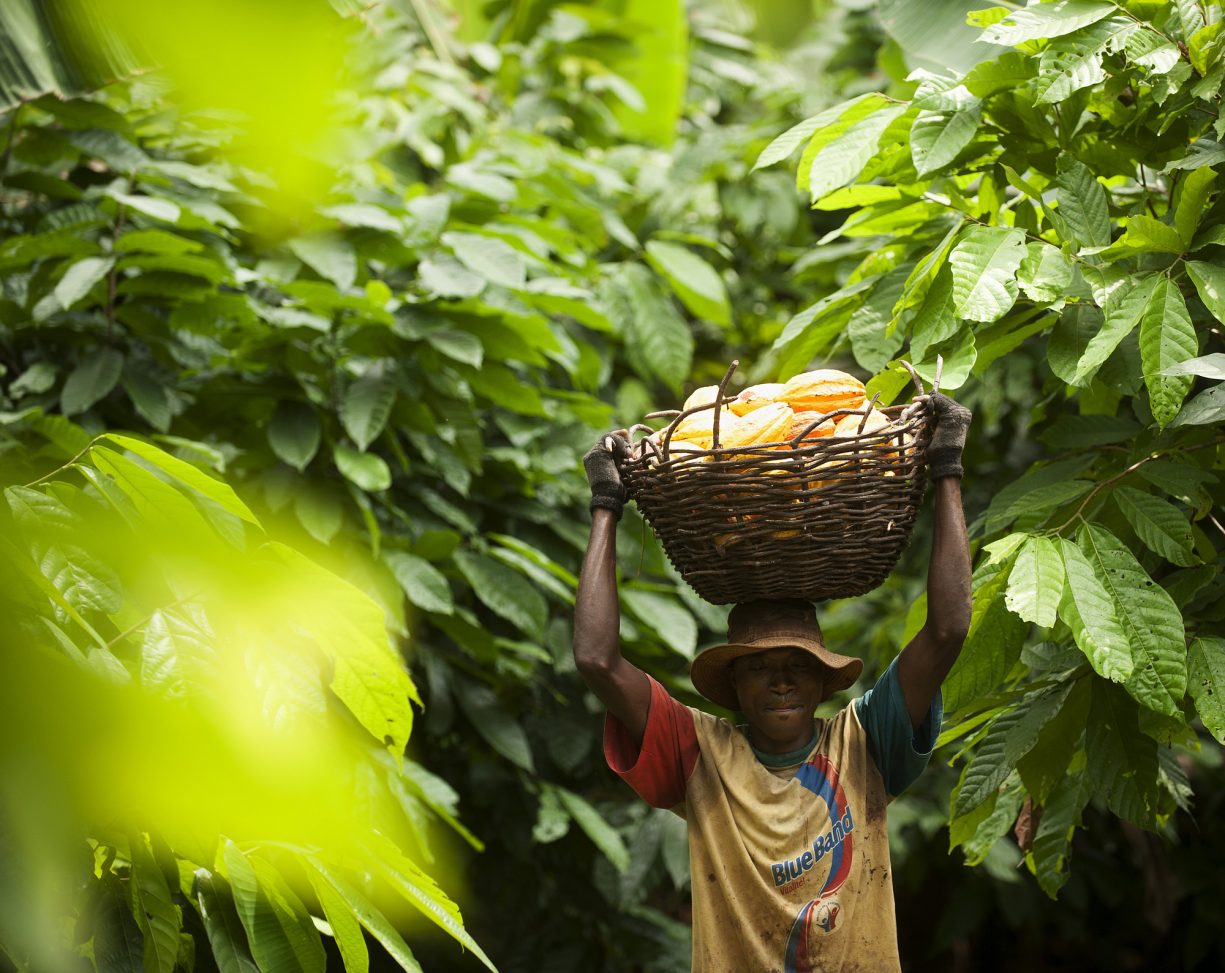 Deforestation is a big problem in the cocoa industry, but it is more complex than you might think. In some instances – like in parts of Asia and South America – there are massive corporations clear cutting forests to make way for plantation style farming, as is often the case with palm oil. On the other hand – in West Africa – individual cocoa farmers that border protected rainforests sometimes resort to illegally planting cocoa, not out of greed but out of desperation. Think about it: if you had to choose between feeding your family and protecting the rainforest, what would you do? The link between poverty and climate change is clear in this case. There cannot be climate justice without trade justice because the two are inextricably linked.

80% of west African rainforest in Côte d’Ivoire has been lost in the past 50 years.

Both of these problems arise from different aspects of unfair trade, and both contribute to the further degradation of our environment. Rainforests might seem far away, but they have a tremendous impact on the planet and all people living here.

Solving the climate crisis will take global cooperation across all sectors and communities. Everyone using their power and position to make a more sustainable world. We use our position as a leader in ethical and sustainable trading practices to create a world where people and the planet are prioritized:

Brands are stepping up

I started at Divine 20 years ago so of course there are many things that I know now that it would have been useful to know then. Knowing that Fairtrade would become so mainstream would have been very reassuring - as we were doing something very bold and taking a leap of faith. - Sophi Tranchell, CEO of Divine Chocolate 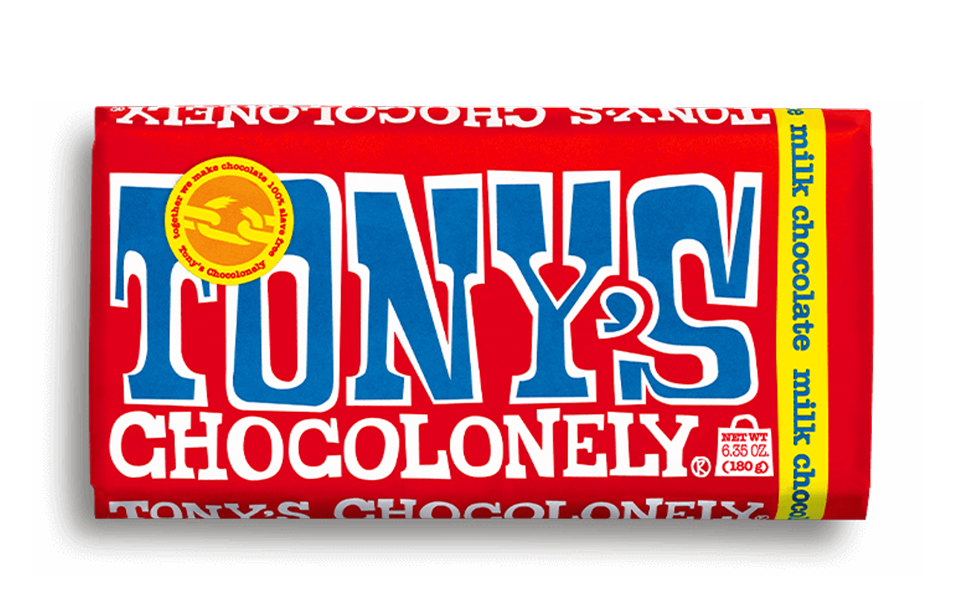 “Tony’s Chocolonely has a big mission: to make 100% slave free the norm in chocolate. We can’t do it alone, which is why our partnership with Fairtrade is that much more important." - Dena, Former US Marketing Manager at Tony's Chocolonely

Find out how we partnered with Tony's Chocolonely

Fairtrade is about making sure people get their fair share of the pie. The whole concept of Fairtrade goes to the heart of our values and the sense of right and wrong. Nobody wants to buy something that was made by exploiting somebody else.

All month, we are doing a deep dive on the impact that climate change has on farmers around the world. Follow us @FairtradeMarkUS.

Look for the Fairtrade Mark

Explore our new Product Finder to find Fairtrade chocolate online and in stores near you.

Hear from brands and farmers about what it is like to be part of the fair trade movement.